Whether you were hit with Los Angeles lewd conduct charges for engaging in explicit sexual behavior in a bathroom (like the men charged earlier this summer at Manhattan Beach) or you were arrested for a sex crime on a public beach in Venice or Santa Monica, you’re probably pretty scared and confused about what’s going to happen to you. 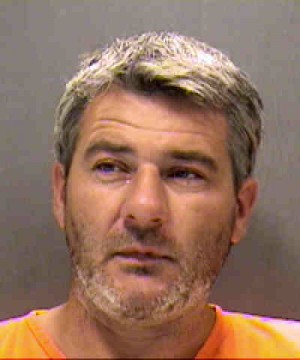 Recognize that you are not alone in your struggles, and you are probably not the first to be arrested for your type of crime. Truth be told, you may find it difficult to find support even from normally empathetic coworkers, advisors, and family members. But understand that, in all likelihood, your type of crime has “happened before.”

Consider, for instance, two recent arrests on opposite sides of the country that parallel each other.

END_OF_DOCUMENT_TOKEN_TO_BE_REPLACED

A dramatic car chase on a Southland freeway ended with the arrest of a 51-year-old phys ed teacher accused of lewd conduct in Los Angeles.

Late last Tuesday afternoon, 51-year-old Kip Arnold, eight-year veteran of a Southeast Middle School in South Gate, was approached by police officers, who were prepared to arrest him for committing lewd acts with a former student. (Investigators say that the student was female and that there might have been multiple other victims).

Rather than co-operate, Arnold told the officers “I’m not stopping; I’m suicidal.” Then he rolled up his window and hit the gas. He fled his Lakewood home onto the freeways, forcing the California Highway Patrol to shut down both the 405 and the 110. Eventually, Arnold got off PCH in Wilmington and drove west. CHP officers diligently pursued and eventually stopped him using something called a Pursuit Intervention Technique (PIT) maneuver.

END_OF_DOCUMENT_TOKEN_TO_BE_REPLACED

If you’re charged and convicted of a sex crime or lewd conduct in Los Angeles, not only can you face jail time and penalties, but you can also be forever “tarred and feathered” with the sex offender label.

That said, not all lewd conduct charges are equal – not by a long shot. Some cases — like the case of the recently widely publicized case of the Southland teacher who abused a whole classroom of elementary school children for months — are horrendous in their implications. But other lewd conduct cases — like those of the 19 men busted in a sting at a Manhattan Beach restroom users (which we blogged about a few months ago) — are not in the same league, much less the same ballpark.

And still other cases are just really sad and disappointing.

END_OF_DOCUMENT_TOKEN_TO_BE_REPLACED 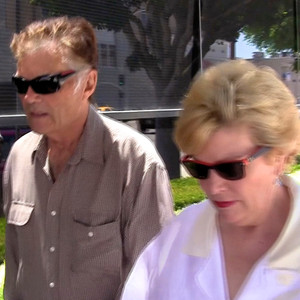 Intriguingly, a Los Angeles prosecutor said that this was not Willard’s first encounter with a Los Angeles lewd conduct charge. Back in 1990, the actor was arrested for similar charges, although prosecutors did not report details to the media.

END_OF_DOCUMENT_TOKEN_TO_BE_REPLACED

Last week, former Penn State icon Jerry Sandusky was convicted on 45 counts of sexual abuse and sentenced to a million years behind bars (okay, not that many but a lot); if you’ve been hit with a charge of Los Angeles lewd conduct or a sex crime charge in Southern California, what might the result from Sandusky’s case mean about your chances for battling your charges and clearing your name? 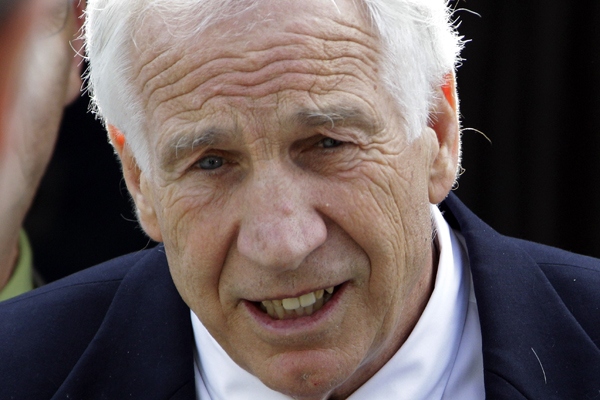 Well, not exactly nothing. We can draw certain broad lessons from what happened to Sandusky. But every Los Angeles lewd conduct charge is a different animal. The factors that can go into determining your possible outcome are dizzying, not only in their variety but also in their possible permutations – the way the factors can integrate.

END_OF_DOCUMENT_TOKEN_TO_BE_REPLACED

Whether an undercover police officer busted you for lewd conduct in Los Angeles; or you’re facing more diverse Southern California sex crime charges, you have immediate, critical projects that you must address – and address quickly. 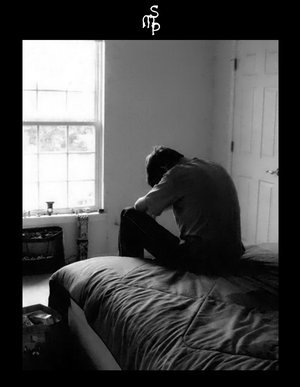 The longer you wait to “get your legal ducks in a row,” the more time prosecutors will have to build a case against you, and the harder it may be to compile compelling defensive evidence, such as witness statements, other evidence from the scene, medical reports, etc.

It’s a scary time for you – and perhaps also a trying time for your friends, relatives, employer, and other people who are “on your side.” It’s scary because legal missteps you make now can have disproportionate effects on your future – extra years behind bars, perhaps, a lifetime label as a “sex offender,” massive fines that can take you years to pay off, etc.

END_OF_DOCUMENT_TOKEN_TO_BE_REPLACED

If you’ve been accused of a sex crime in Los Angeles, like lewd conduct, you probably feel terrified and nervous about your potential punishments. It can be helpful to gain perspective on your arrest by looking beyond your situation — and beyond your city, even. At the very least, expanding your perspective should help you feel “less alone” and more capable of facing your Los Angeles lewd conduct charges.

To that end, consider that, two weeks ago, Miami police officers arrested 57 people in a two-day operation in Miami’s North District. The commander of “Operation Resilience” dubbed the operation “a different twist on the tried and true.”

END_OF_DOCUMENT_TOKEN_TO_BE_REPLACED

Last week, 25-year old Jorge Luis Dominguez, an aide at Los Angeles Unified School District School, was arrested for lewd conduct in Los Angeles and held on a bail of $100,000. 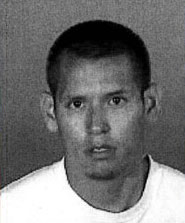 Since 2004, Dominguez worked as a coach and aide to teachers. LAUSD superintendent, John Deasy, released a statement about the allegations, which included “criminal acts against children” as well as “lewd acts with a child.” Deasy called these allegations “horrifying and sickening.” According to initial reports, the crimes did not occur at school, and it’s unclear at this point whether a student was a victim. An anonymous mother railed against the notification process, expressing disgust and dismay. Thus far, there is no court date on the books. Shortly after Dominguez’s arrest early Thursday morning, the school terminated his employment.

As this case illustrates, charges of lewd conduct in Los Angeles – or other sex crimes or violent crimes – particularly when they involve children – touch our emotions powerfully. Cases like this are scary and potentially disgusting and disturbing. In the midst of all the allegations — the name calling and fear — it’s easy for compassion and empathy to get lost, especially with respect to the alleged criminal.

END_OF_DOCUMENT_TOKEN_TO_BE_REPLACED

Fortunately, most cases of lewd conduct in Los Angeles are not as weird and disturbing as this one… 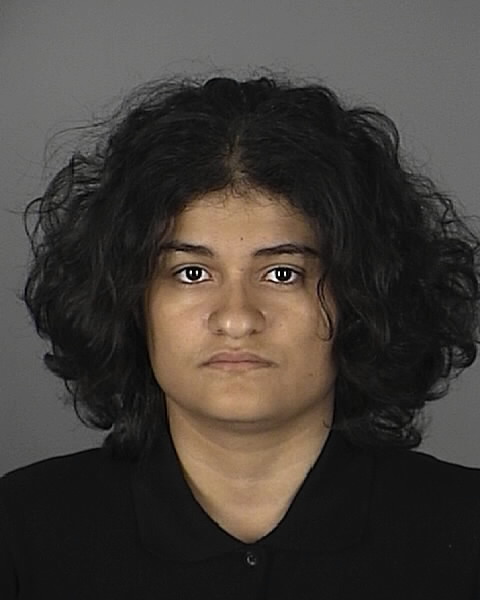 A 19-year old woman, Krystal Kamil Hernandez, has been arrested; charged with lewd conduct, sexual battery, and lascivious exhibition; and held in a Florida jail on $35,000 bail in connection with a series of events on local public buses. Ms. Hernandez allegedly showed her pubic region and genitals to several underage girls, including a pair of 16-years old and a pair of 15-years old, according to a deputy’s allegations. She also has been accused of trying to assault a 13-year old girl with a sex toy and texting a nude picture of herself to a 14-year old girl.

All told, not exactly an excellent situation, for anyone involved.

END_OF_DOCUMENT_TOKEN_TO_BE_REPLACED

Howell had been wanted by the Idaho police on a felony warrant. He fled the state after being charged with five counts of sexually exploiting a child and lewd and lascivious conduct with a child. Police had tried to arrest him last December in North Idaho; he fled the manhunt through the woods in Coeur d’Alene. It’s unclear from news reports how the police identified and captured Howell in L.A., and his extradition date has not been set. But it’s pretty clear that he faces a seriously difficult legal road ahead.

If you or someone you care about has recently been arrested in Los Angeles on sex crime charges, you are probably feeling pretty isolated and scared. Although most people have a tendency to “prejudge” those who have been charged with criminal acts, sex criminals get wayyyyy more “prejudged” than the average defendant.