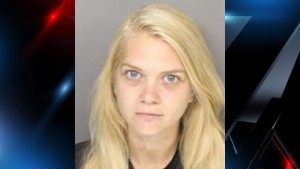 END_OF_DOCUMENT_TOKEN_TO_BE_REPLACED

Attention family members of someone who’s been recently arrested for a Los Angeles DUI: avoid falling victim to the following horrendous type of scam. 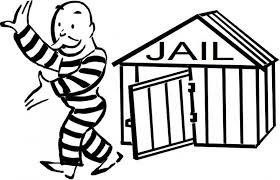 A woman in Mechanicsburg, PA nearly lost $10,000 in a bailout scam that took place on February 18th. The alleged scammer called Ryan Gosnell’s aunt and told her that her nephew had been arrested for a DUI after taking cough syrup for a cold. A second caller, using the name of a real public defender, claimed he needed $10,000 to bail her nephew out of jail.

Gosnell’s aunt made multiple calls to her nephew, and she became alarmed when he did not answer. Gosnell was unable to reply because he was in a work meeting. After several tries, his aunt called Gosnell’s parents and alerted them. Luckily, his parents searched the name of the public defender and called the office. They quickly found out the bail request was a scam, and they did not wire the money.

Bail scams prey on the vulnerability and clouded judgment of families who’ve been stunned by news that loved one has been arrested. The majority of the general population doesn’t know how the bail process works. A public defender would never ask a family member or friend to wire money over the phone. The bail bond process is heavily regulated, and bondsmen are not allowed to solicit their own services. Bail bondsmen do not make the first line of contact, and defendants are typically not in jail when the bond fees are collected.

Nothing stops scammers from contacting the families of actual DUI offenders, however. When someone is arrested for a DUI, the event creates significant psychological vulnerability for both the offender and that person’s family. Offenders typically spend a night or two in jail before officials set a trial date. Afterwards, they face penalties that can include further jail time, heavy fines, and suspended licenses, all of which can make increase feelings of disorientation and vulnerability.

If you’ve been arrested for a DUI, be aware of bail scams, and seek experienced counsel to respond to your charges. Call a qualified Los Angeles DUI lawyer with the Kraut Law Group today to schedule a free consultation.

END_OF_DOCUMENT_TOKEN_TO_BE_REPLACED 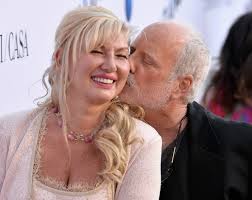 No matter what happened to you, the Los Angeles DUI defense team at here at the Kraut Law Group is here to answer your questions and provide a free and confidential consultation. Attorney Kraut is a respected former Los Angeles City prosecutor.
END_OF_DOCUMENT_TOKEN_TO_BE_REPLACED