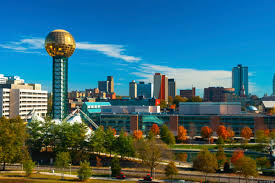 The teen ended up having a video hearing before Judge Mathers, the judge who had rejected his earlier plea deal. Prosecutors are unlikely to allow Brandenberg to plead the DUI charges down this time.

If Brandenberg lived in California, he’d be without his driver’s license for at least a year, under the penalties laid out in Vehicle Code 23136, which includes the laws dealing with driving and underage drinking. Because of his high BAC, he’d also face the penalties outlined in VC 23152, including fines, probation and mandatory attendance at DUI driving school.