The Los Angeles DUI community urges all those stopped by officers to cooperate and avoid doing dumb things that can make your case worse and add to your charges. Two DUI cases reported out of Scranton, PA and Charlottesville, VA highlight the dangers of driving under the influence. DUI cases involving college and professional sports players appear in the media almost every week. Unfortunately, the athletes’ high profiles mean everyone notices when they make mistakes. 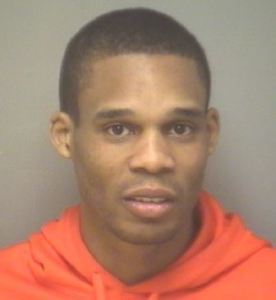 In Scranton, Sean Singletary now faces charges for DUI after an arrest on March 1. Singletary has played basketball at UVA’s notable program as well as at the professional level. Officers pulled him over after noticing erratic driving patterns, and they arrested him after he refused to take a breathalyzer test. Any convictions could obviously affect Singletary’s future in basketball.

Alcohol or drugs in the driver’s system can fuel reckless driving. The legal repercussions of a DUI incident or accident can be profound in and of themselves. But punishments can get much worse when drivers flee from the scene. The case in Charlottesville illustrates the importance of remaining at the scene of an accident, even if you fear the consequences.

These two DUI cases rhyme in many ways. Both feature instances of erratic or reckless driving fueled (allegedly in Singletary’s case) by alcohol. However, in one case, the driver hit a vehicle, causing the death of a child. If you face charges for an unintentional death, get in touch with a qualified Los Angles DUI defense attorney to protect your rights and legal options.