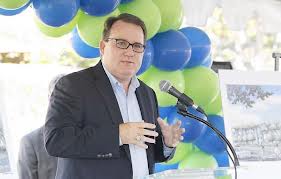 To construct your Los Angeles DUI defense effectively, connect with Michael Kraut of the Kraut Law Group immediately for a free consultation. END_OF_DOCUMENT_TOKEN_TO_BE_REPLACED