Politicians, pundits and “everyday Americans” alike are striving to stamp out Southern California Medicare, Medi-Cal and Medicaid fraud – and for good reason. Consider Massachusetts Republican Senator Scott Brown’s recent rant against fraud in the Medicare system: “The Government Accountability Office has estimated that nearly 10%, or $47 billion, of annual Medicare spending is nothing but waste, fraud or abuse.” Attorney General Eric Holder has put the number higher – at $60 billion. “We need Medicare administrators to work to prevent these improper payments – instead of the existing “pay and chase” model that makes the system so susceptible to fraud.” 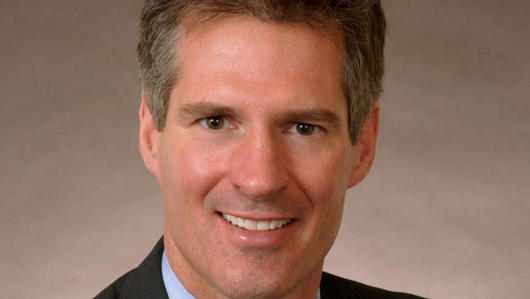 Senator Brown and others are livid, understandably. Southern California white collar crimes, such as Los Angeles insurance fraud, Pasadena Medicare fraud and identity theft not only sap money from a strained system but also cause a deterioration in our ability to trust institutions designed to protect us and support us in times of need.

It’s easy to look at enormous numbers like this – $47 billion, $60 billion – and to develop a mentality that it’s “all these people’s fault.” In other words, there is a handful of “bad guys” who are robbing the system blind. If we could only catch and punish these perpetrators, then our health care system would be fixed, our economy will be righted, and all would be well.

If only things were that simple!

The reality is that our fiscal and health care crises are complex and likely related to foundational factors – for instance, we have collectively been consuming vastly more sugar per capita than we were eating back in the 1960s and 1970s. And guess what? Rates of obesity, diabetes, and other diseases have shot up since those halcyon days.

This is not to say that we shouldn’t streamline our entitlement systems or punish people who commit property crimes. But let’s get real. When you shovel bucket loads of sugar down the mouths of Americans, more people are going to get sick, and more people are going to need health care. But instead of addressing foundational issues like this; politicians and policymakers seem happier to identify and castigate people who commit fraud, waste, and abuse.

Again, this isn’t to say that people who commit crimes should be exonerated. And as an experienced Los Angeles criminal defense attorney will tell you, Southern California white collar crime cases are often extremely complicated, and defendants who do commit wrongs often should (and want to!) correct what they have done wrong, remunerate victims, and generally “clean up their messes.”

But identifying and developing your best path towards a good criminal defense is a complicated business. Attorney Michael Kraut of the Kraut Law Group is a unique defense attorney, in that he spent the lion’s share of his career as a prosecutor for the City of Los Angeles. Today, he represents criminal defendants, and not only has he gotten great results at jury trials, but he has also gained the respect of other lawyers, judges, and media (KTLA Los Angeles, New York Times, Fox News, etc.) for his compassionate, ethical, and skillful work.