Getting arrested for Glendale DUI often feels like getting a giant Scarlet Letter “A” tattooed across your chest. (In case you missed that reference, it comes from Nathaniel Hawthorne’s famous novel, The Scarlet Letter, in which a young adulteress in Puritan times is compelled to wear a letter “A” to brand her as a bad person and invite ostracism from her community.) 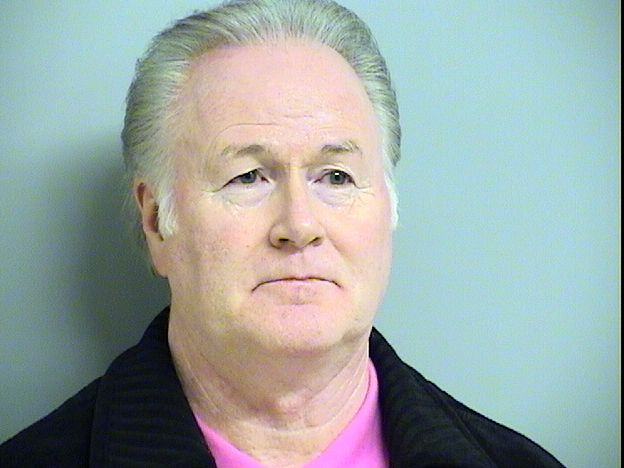 It’s easy to believe your own “bad press” after a Glendale DUI arrest or conviction.

But the reality is that far more people are far more vulnerable to DUI arrests than the general public recognizes. Take the case of 63 year old Oral Roberts University President, Richard Roberts. On January 24th, he got stopped for speeding and DUI in Oklahoma. An Oklahoma Highway Patrol trooper report said that Roberts tested at a BAC level of 0.10% (the legal limit for Glendale DUI is 0.08%) and failed to “execute the instructions” for roadside field sobriety tests. If you personally had to take Glendale DUI field sobriety tests, you know how difficult and scary these tests can be. You can fail FSTs even while stone cold sober!

Mr. Roberts also now must contend with charges of hypocrisy. His school compels every student to take a pledge to the effect of “I will not drink alcohol beverages of any kind.” And the punishments for DUI in Oklahoma surely mirror the punishments for DUI in Glendale – which can include prison time, license suspension, mandatory alcohol education classes, probation, fees, fines, and myriad indirect consequences, such as loss of respect and insurance rate spikes and logistical problems in your life.

Coming to terms with what you’re up against, legally and morally, is no small challenge. Whether you’re convinced you are “totally innocent” — or you believe that the charges are over inflated — or you accept that you did something wrong and you’re panicked about what’s going to come next — you need intelligent guidance to help you make strategic decisions.

A Los Angeles DUI attorney at the Kraut Law Group can help you solve your problems. After all, your issues may extend far beyond the threat of a Glendale DUI conviction. Perhaps you have a recurring problem with alcohol or drugs or prescription medications, and you need help before you get stopped for another DUI in Glendale. Or maybe the DUI is just the tip of a larger iceberg. You need clarity, certainty, and appropriate guidance.

Fortunately, Michael Kraut of the Kraut Law Group (121 W Lexington Dr, Glendale, CA 91203 Phone: (818) 507-9123) can help. As a former city prosecutor – he spent 14 years putting Glendale DUI defendants and other defendants behind bars – Mr. Kraut is known for his toughness, deep understanding of the prosecutorial approach in Los Angeles, and expertise in both theory and practice. Connect with this Harvard Law School educated Glendale DUI attorney today to get much needed help and guidance.