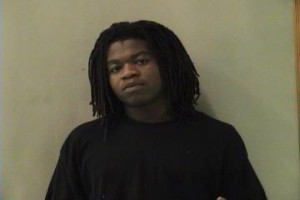 Prosecutors said that Owens fled because he was trying to evade the traffic stop. After an investigation, police charged Owens with capital murder. Witnesses at his trial testified that Owens accelerated through the crowd instead of trying to slow down and stop after hitting people. Prosecutors said he deliberately ran people over, but his defense lawyers argued that Owens’ actions resulted from his panic.

Videos that police took at the scene showed Owens saying that he should have just stopped. He asked if he had killed anybody, and said he didn’t mean to if he had.

Prosecutors called 16 witnesses to testify against Owens; the defense called none, not even Owens. The jury took less than four hours to find Owens guilty of capital murder, and the judge immediately sentenced him to life in prison without possibility of parole.