Most people really do not understand what is likely to be a defendant in a Los Angeles Medicare fraud case. While the general public has some sympathy for people who commit crimes like petty theft or white color crimes or even some certain kinds of insurance fraud, most people have a bad picture in their minds of medical fraud defendants. They picture them as brilliant cold blooded schemers who have no conscience. 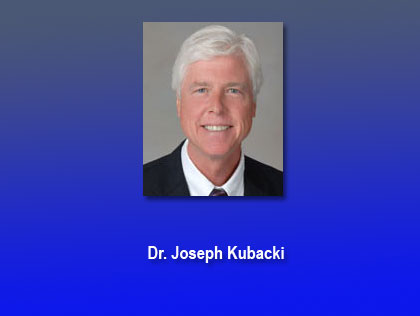 If you or someone you care about has been charged with a fraud crime, you obviously know this Doctor Evil like caricature does not hold water. Even if you did engage in a complex, illegal and even immoral scheme, odds are that you did not plan to be in your current position when you chose to become a doctor, chiropractor, dentist, or other care giver. You went into this business to provide care – not to wind up prosecuted for fraud.

In that light, let’s consider the case of 62-year old Dr. Joseph Kubacki, a former Assistant Dean at Temple University School of Medicine, who was sentenced last week for his role in running a fraudulent Medicare billing scheme. Kubacki, who once served as the chair of Temple’s ophthalmology department, had been billing the government for medical services that residents provided – even when he was not around. All told, the penalty for the scheme clocked in at over $676,000. Kubacki had worked for Temple for nearly 30 years, when school investigators discovered what was going on and confronted him in 2007.

Make no mistake: Medicare fraud can be damaging. It can hurt already financially strapped programs but also needy patients themselves. When money disappears from Medicare and Medical and other programs, that money doesn’t come from nowhere! It comes from a pool of funds designed to help care for sick, elderly and incapacitated people. So it’s a serious crime. And the government will certainly treat it seriously – you can get many years in jail (Kubacki got seven plus years), lose your license, be compelled to pay hundreds of thousands of dollars or even millions of dollars in fines, depending on what you did, and so forth.

That said, the law entitles you to a fair and competent defense. Attorney Michael Kraut of Los Angeles’ Kraut Law Group, has vast experience dealing with fraud cases from both sides – as both a prosecutor and a defense attorney. In fact, he uses what he learned as a deputy district attorney for LA to help his clients understand what they might be up against, create appropriate strategies, and reduce uncertainty.