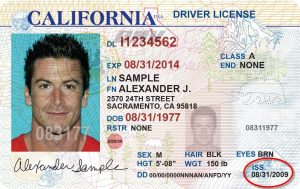 END_OF_DOCUMENT_TOKEN_TO_BE_REPLACED

Are people in the U.S. without proper documentation getting a pass when it comes to getting picked up on DUI charges? Judicial Watch, a political watchdog group, claims that directives from the U.S. government encourage officials to look the other way when it comes to arresting illegals suspected of DUI along the U.S. and Mexican border. (Too bad such protections aren’t offered to southern Californians, who usually need to hire a Los Angeles DUI attorney if they’re suspected of driving under the influence.) 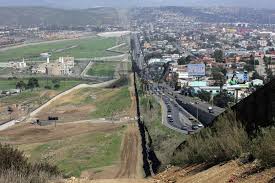 An article in the online Examiner quoted sections of memos to Border Patrol agents from the Department of Homeland Security. One sentence reads, “There is no legal requirement for a Border Patrol agent to intervene in a state crime, including DUI.” Another reads, “There is no duty to detain the alcohol-impaired individual, but if you do this option can raise potential liability for the agent or the agency.”

Border patrol agents could be forgiven for thinking they were getting mixed messages; in the same memo, DHS said that agents should cooperate with local and state officials if those agencies notify them they need help with a violation of state law. Apparently, however, federal agents are not supposed to act on their own in such circumstances, even if they observe someone breaking the law.

This position seems particularly unfair when you consider the penalties that California drivers convicted of DUI can face. A first-time offender may be looking at fines and penalties of up to $1,000, four days to six months in jail and up to 10 months license suspension. Second-time offenders may have to serve up to a year in jail, pay up to $1,800 in fines and lose their license for two years.