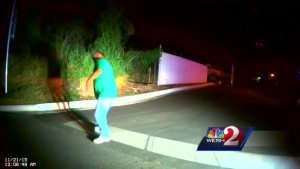 According to the Orlando Sentinel and other media reports, lawyers for Alfredo Crespin, a 58-year old man from Winter Gardens, Florida, are bringing a lawsuit against the Florida Department of Highway Safety and Motor Vehicles (DHSMV). Arrested for DUI on November 20, 2015, Crespin lost his license when police confiscated it after his arrest. Following the regular procedures, DHSMV then suspended his driving privileges for a year. On February 12th, 2016, the court found Crespin guilty of the DUI charges, and his driver’s license suspension remains in place.
END_OF_DOCUMENT_TOKEN_TO_BE_REPLACED