Analysts who study health, chiropractic, and dental fraud in Los Angeles have been heatedly discussing a case out of Kansas. A former doctor, John R. Toth, pled guilty last week to a variety of federal counts, including a count of reckless and voluntary manslaughter, stemming from a bizarre scheme to treat patients for a non-existent epidemic of Lyme disease. 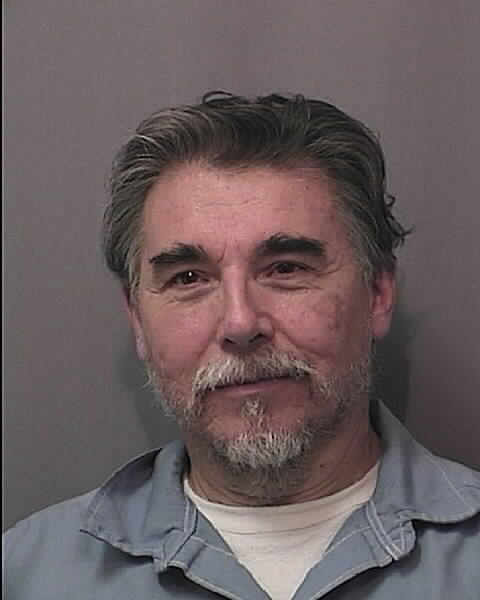 The Weird Back Story
In 2001, the then Dr. Toth collaborated with a variety of businesspeople associated with the firm American Biologics to market drugs and a special microscope by ginning up fears of a Lyme disease epidemic. Apparently, Toth and his associates believed that Lyme disease was a primary cause of many illnesses. In any event, Toth prescribed various medications that the Food and Drug Administration had neither reviewed nor approved. One of those patients, Beverly Wunder, suffered serious renal failure as a result of the intravenous injection of a medication, and she fell into a coma and died. Toth was arrested and charged with a variety of crimes, including misbranding drugs for interstate commerce, using adulterated medical devices, committing mail fraud, and committing reckless and voluntary manslaughter.

If convicted of all recent counts, the 61 year-old could face 5 years in federal prison and a fine of $250,000. He already served 32 months in a state jail, after he pled no contest to the reckless and voluntary manslaughter charge back in November 2007.

So how should you respond most effectively? A connected and experienced Southern California medical fraud attorney can help you piece together a smart, proactive defense.

Michael Kraut of the Kraut Law Group (located in Hollywood) can help you strategize and meet the charges effectively and responsibly – whether you’ve been tagged for double billing or billing an insurer for work that you never did, or you have been arrested as part of a broader conspiracy like the one that Mr. Toth allegedly participated in.