Nearly two decades ago, Sergio Ayala got convicted on charges of Los Angeles petty theft: he stole a leaf blower worth $150. Since the former heroin addict already had two criminal convictions “under his belt,” he found himself whalloped by California’s Three Strikes rule and landed a sentence of 25 years to life behind bars. 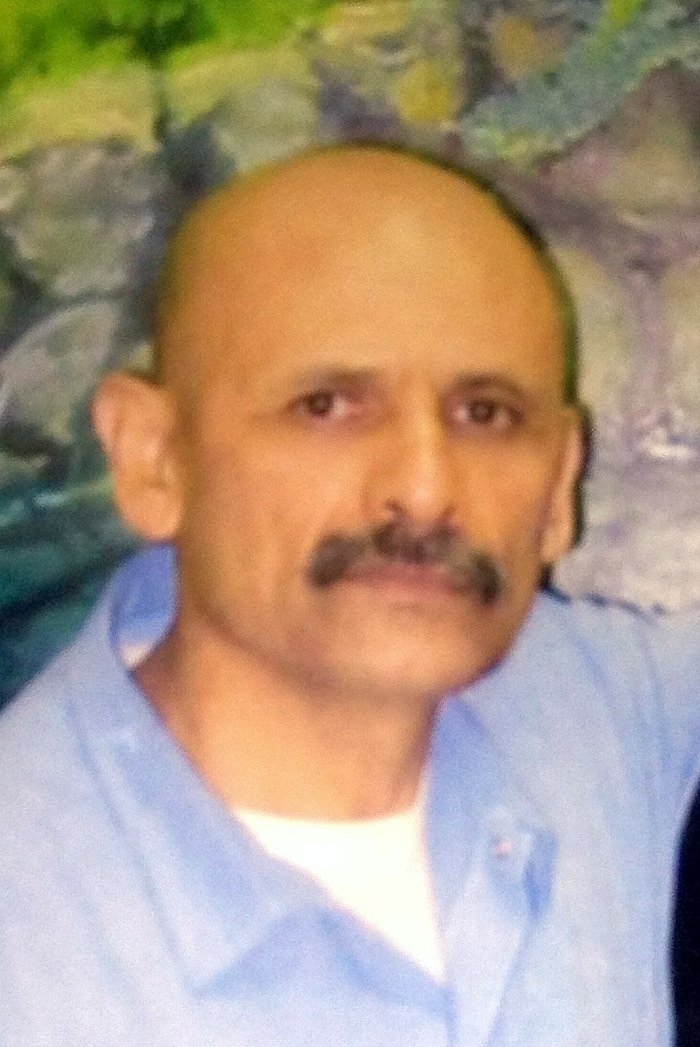 Then came the November elections, and Mr. Ayala’s fortunes changed, thanks to the passage of Proposition 36, which amended the 1994 Three Strikes law and paved the way for Mr. Ayala’s release. The tweaks to Prop 36 were designed to help non-violent offenders exit the California prison system and save the state millions of dollars in tax revenues. Champions of the bill suggested that the Three Strikes law had been long overdue for a reworking, especially as it pertained to practice of “throwing the book” at non-violent third offenders, like Los Angeles petty theft defendants. Critics, however, worry that the changes to the law could lead to increased crime rates and more recidivist behavior.

If you face a second or third charge of Los Angeles petty theft, grand theft auto, burglary, DUI near USC or UCLA, et cetera, understand that California’s laws can be harsh and unforgiving. You likely need to craft and follow through on an intelligent defense plan. Attorney Michael Kraut of the Kraut Law Group served as a prosecutor of crimes like theft crime in Los Angeles and fraud charges for over 14 years before he “switched over” and became a criminal defense lawyer. Attorney Kraut now provides extensive, compassionate, strategic defenses for people in positions similar to yours.

Get in touch with Mr. Kraut and his team today to go over what you can do to face down your charges intelligently.