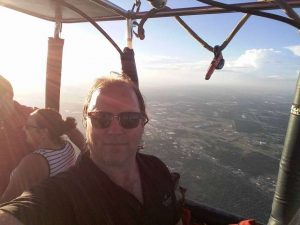 The network also reported that at least one Missouri Court had ruled that Nichols should not get his driver’s license back until 2020. But a long-time friend of the pilot, who was one of those killed in the crash, said Nichols had gotten his substance abuse issues under control and had been sober for four years.

California Vehicle Code 23622 calls for harsher penalties for those who have multiple DUI offenses within a 10-year period. For a first offense, you may face up to six months in jail and lose your license for six to 10 months (but you can get a restricted license for driving to work). For fourth-time offenders, the penalties can go up to three years in state prison and a four-year loss of license if police charge them with a felony DUI.