This is a follow up on our recent post regarding Terminator III actor Nick Stahl’s Los Angeles lewd conduct case. 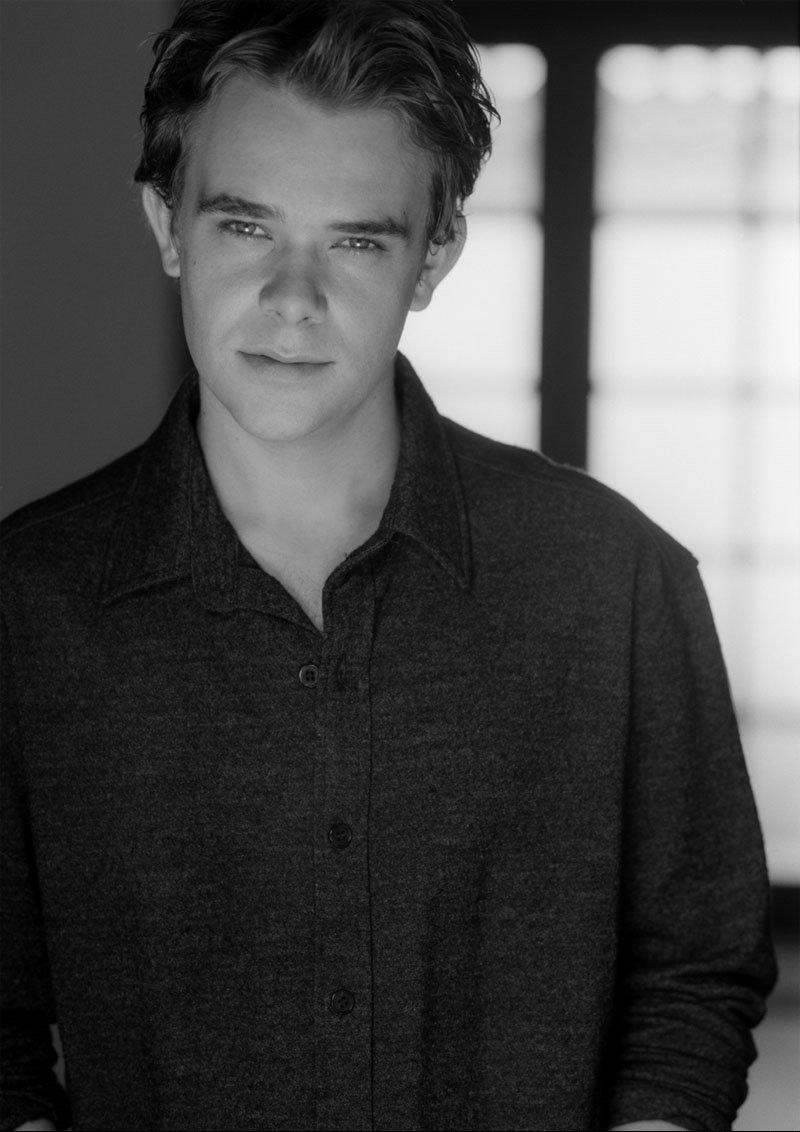 If you recall from our report several months ago, the young actor got arrested after a police officer saw him committing a “lewd act” at a private booth in an adult store in Hollywood. The same squad that busted Stahl for Hollywood lewd conduct also nabbed comedian Fred Willard. Based on lack of sufficient evidence, prosecutors are dropping the charges against Stahl, per reports from TMZ.com.

The actor has been embroiled in troubles over the past year or so. After going through rehab, Stahl went missing multiple times.

Meanwhile, up in Washington, another disturbing lewd conduct case…

Women business owners in the Tacoma Shopping District are taking action to deal with a man who allegedly masturbated in multiple downtown establishments. According to reports, the anonymous masturbator hit three separate Tacoma businesses in just a week. Local business owners have joined forces to figure out how to stop him.

Sonja Silver, a member of “Shop Girl Tacoma,” revealed only part of their strategy: “we’re talking, so if this guy comes in any of the businesses … we already know who to look for … They all know to call 911 right away. We want word to get out to potential criminals that we talk. We are in communication.”

When most people read stories like this, they feel sad for society and a bit freaked out that anonymous people might behave that way in public.

But they rarely empathize with the people accused of these crimes. If you stand accused–or if you know someone who stands accused–of similar charges, you appreciate how isolating the experience can be. Obviously, you understand why a community might rally together to stop gross behavior. But you also want some empathy for yourself.

Unfortunately, few people understand what it’s like to be accused in a Los Angeles sex crime case. Even those who technically should be supportive often provide lackluster support, if any… if not outright condemnation.

The team here at the Kraut Law Group has the knowledge, know how, and support to construct a thorough defense against the charges that you face. Get in touch with our team right now for a consultation. Regain control and improve your clarity regarding your case, and avoid doing more damage to your legal situation and your reputation.