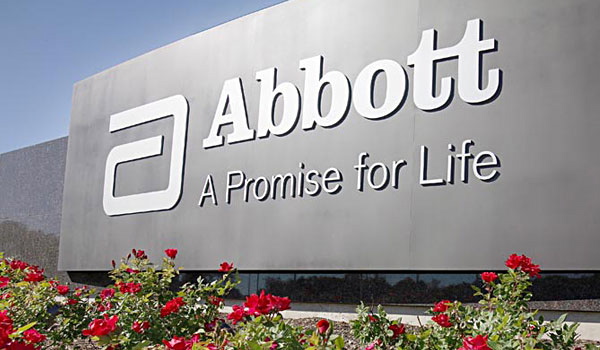 Essentially, the drug companies overinflated their benchmark pricing to government insurers. In other words, they gave pharmacies and doctors a discounted price, and then they inflated how much the drugs cost and passed that difference onto the taxpayers. This illegal inflation became so well known that the benchmark — called the Average Wholesale Price (AWP) — soon became known among everyone in the industry as “ain’t what’s paid.” A spokesman for the Justice Department put it bluntly: “The only persons who paid the inflated, reported drug price were you, the American taxpayers.”

Cases of medical, dental, and chiropractic fraud, insurance fraud, credit card fraud, and other Southern California white collar crimes are significant and troubling. But the typical local cases pale in comparison with the national Medicare and Medicaid schemes unraveled by the Justice Department recently. Here is a quick recap of a few jaw dropping settlements:

2001 – TAP Pharmaceutical Products paid out $875 million pursuant to charges that the drug giant had conspired with physicians to cheat Medicare.

2003 – Abbott Labs (yes, the same Abbott that agreed to pay $126.5 million as part of this latest suit) paid out $614 million pursuant to a government crack down on the drug giant’s Medicaid and Medicare reimbursement policies.

September 2009 – Drug giant Pfizer paid an unbelievable $2.9 billion pursuant to charges that the company violated marketing rules for 13 drugs, including the anti-inflammatory Bextra.

If you or someone you care about has been hit with a charge of Los Angeles medical fraud, dental fraud, chiropractic fraud or any other white collar crime, even if you didn’t cause billions of dollars worth of damages, prosecutors can exact quite a toll on your life and business. If convicted of these crimes, you could face jail time, the loss of your medical or other professional license, serious fines and forced restitution to those you have cheated, including insurance companies and the government, and a torpedoing of your professional reputation.

Los Angeles criminal defense attorney Michael Kraut of Hollywood’s Kraut Law Group has the skills, relationships, resources, and intelligence to handle your complicated white collar crime case. As a former prosecutor who has been on the other side of many criminal trials (14 plus years as a Deputy DA), the Harvard Law School trained Attorney Kraut can give you the guidance you need.