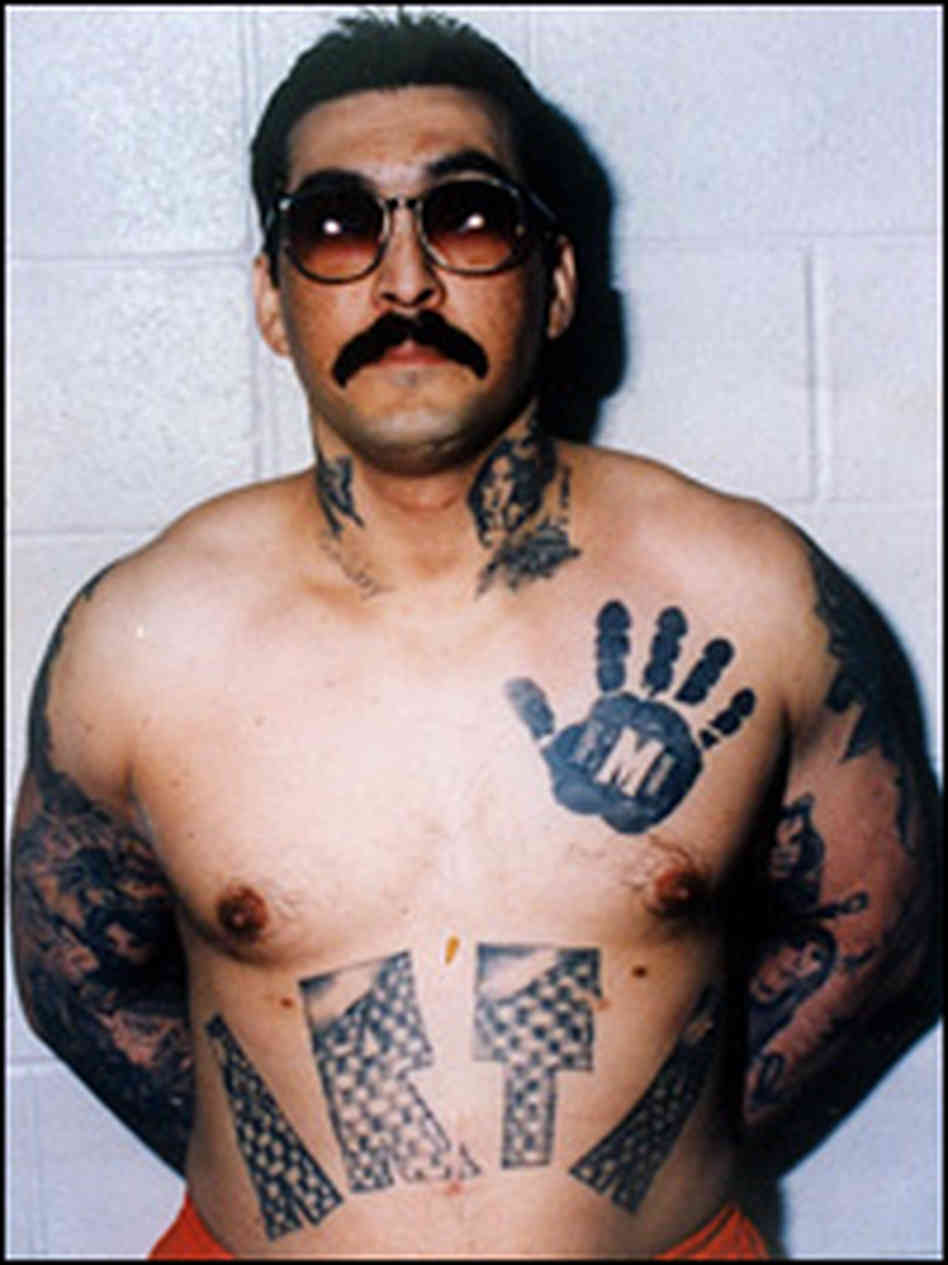 A law enforcement crack down, code named “Operation Smokin’ Aces,” has led to the indictment of 129 people linked to the Mexican mafia. These alleged gang members have been charged with drug and weapon charges, conspiracy, racketeering, murder, and extortion – just to name a few crimes.

According to an AP report about the bust: “The Mexican Mafia sought and received payments from gangs in Orange County in exchange for freely committing crimes in primarily Latino neighborhoods… those who refused were put on lists that often resulted in violent retribution.”

Los Angeles is renowned (in a bad way) for its major gang activity.

Over 45 gangs are active in the city, and many of these gangs have been around for decades. Police estimate that they have over 45,000 members. This decade alone, there have been 16,398 verified violent gang crimes in L.A., including nearly 500 murders, over 7,000 felony assaults, nearly 100 rapes, and over 5,500 robberies.

People who stand accused of drug crimes in Southern California face a series of challenging tasks. If you or loved one has been involved with a gang, you might be afraid of reprisals, both inside and outside of jail. At the same time, you also want to minimize your punishments and maximum your chances of rehabilitating your life, getting clean, and contributing positively to society. In that context, how can you construct an ethical, impassioned, and effective defense, especially if you’re fearful both for your life and safety?

To understand your options, get in touch with the experienced, aggressive, and successful Los Angeles drug crime attorneys at the Kraut Law Group. Mr. Kraut and his team handle sensitive, complex matters, and they can help you meet your complex legal challenges.