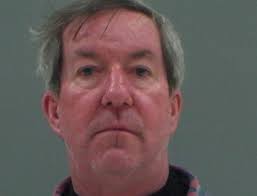 That scenario would have been bad enough for the lawmaker, but the situation got even worse. Taylor was carrying four young exchange students from Kazakhstan. Taylor and his wife (who was driving a separate car) were taking a group of these students to a lake for a spring break vacation. Fortunately for Taylor, all of the students were over the age of 16; otherwise he might have faced child endangerment charges as well.

Taylor, who is running for re-election this year, has issued an apology for his behavior, saying it was his first run-in with the law, and it would be his last.

Under California Vehicle Code 23572, an impaired driver who has a child (or children) under 14 years old in their vehicle will face 48 hours in jail for a first offense, 10 days for a second offense, 30 days for a third offense and 90 days for a fourth offense.