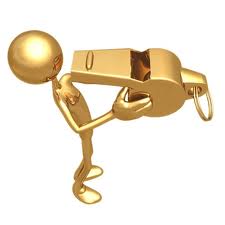 Why has the effort to fight Los Angeles Medicare fraud been so successful?

This news is good news for America and for the healthcare system. But if you or someone you care about stands accused of healthcare fraud in Southern California or some other Los Angeles white collar crime, you’re probably scared for your future, your professional reputation, and your family’s welfare.

The team here at the Kraut Law Group can help you understand exactly what your Los Angeles healthcare fraud charges mean and what you can do to respond in an effective, thorough way.

When doctors, chiropractors, dentists, and other healthcare professionals come under investigation for these types of charges, they often make errors or omissions that massively complicate their legal situations. Play it smart. Get in touch today with the Southern California white collar defense team at the Kraut Law Group for insightful guidance and a free consultation about your case. Mr. Kraut is a Harvard Law School educated former prosecutor who has extensive experience fighting complex healthcare fraud charges.