Celebrity Beverly Hills DUI arrests regularly grace the pages of our tabloid newspapers (see, for instance, DUIs involving Lindsay Lohan, Mel Gibson, Nick Nolte and, most recently, Adrian Pasdar). But the non-celebrities among us do not seem to be faring much better when it comes to avoiding the long arm of the law. 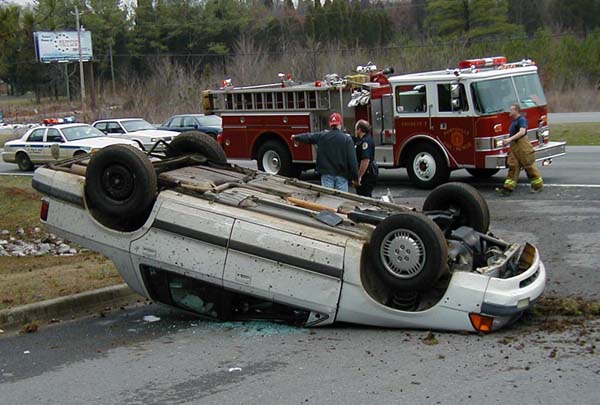 A recent Men’s Health Survey (due to be published in March) finds that 3 of the top 10 “drunkest” cities in United States belong to the Golden State; Riverside, Bakersfield, and Fresno all rank among the “most drunk” cities.

The survey took into account an array of factors. The magazine investigated CDC data re: alcohol liver disease, Southern California DUI fatal car crashes (viz the Fatality Analysis Reporting System), and the total number of DUI arrests (viz the FBI). The magazine even cross-compared DUI punishments to assess the relative drunkenness of metropolises.

Fresno ranked as the worst city; Riverside as the fourth worst city; and Bakersfield as the tenth worst city. Curiously, Boston, Massachusetts was the least drunk city. This may come as a surprise to many people, given that Boston is home to Samuel Adams beer as well as to a plethora of colleges, including Harvard, MIT, Boston University and many, many others.

New York City also got off relatively easy in the survey. Perhaps Boston and NYC fared better because the two East Coast cities have lots of public transportation; thus, maybe there were simply fewer opportunities for DUI driving.

Nevertheless, the Men’s Health Survey serves as a sobering reminder of the perils of Southern California DUI — for both individuals and for our community.

Practically everyone — from law enforcement officials to criminal defense attorneys representing Hollywood DUI clients — agrees that driving and alcohol consumption don’t mix and that we need to better fixes for roadway safety. To move in this direction, we must understand when and how to tell whether a driver is intoxicated.

Beverly Hills DUI officers look for an array of symptoms whenever they pull over a suspected driver. These include but are not limited to:

• Disheveled appearance
• Bizarre or dangerous driving
• Poor motor coordination
• Fumbling with driver’s license and registration
• Incoherent or paradoxical stories of where the person has been
• Slow or inappropriate responses to police questions
• Watery eyes
• Smell of alcohol in the car or on the person
• Other inappropriate demeanor or actions
Crafting an intelligent defense to charges of driving under the influence in Beverly Hills means first and foremost understanding what the law stipulates and how the trial process for DUI typically proceeds.

To get a handle on your rights and obligations — to take the smartest and most proactive steps forward — reach out to Attorney Michael Kraut of the Kraut Law Group today. Get fast and immediate answers to the questions that have been keeping you up at night. Attorney Kraut can draw upon his nearly 15 years as a DUI prosecutor (Senior Deputy District Attorney for Los Angeles) to put your mind at ease and lay out a sound plan for action.