In last Sunday’s New York Times, writer Ryan Gabrielson reported that Southern California DUI checkpoints often spell serious trouble for unlicensed motorists. In 2009, nearly 24,000 cars were seized at Southern California DUI checkpoints — netting around $40 million for the state in fines, towing fees, and other costs. Each impounding can run up to $4,000 or more — usually much more than many motorists can afford to pay. 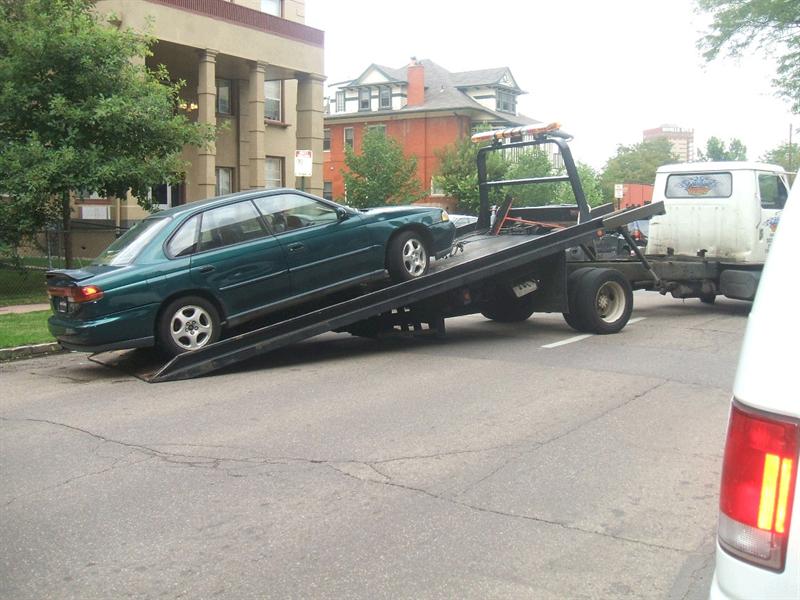 Times readers reacted passionately to the story. Some readers argued that the impounding is useful and fair. Others argued that the practice victimizes the poorest people in Southern California and constitutes what’s in essence an extra tax on unlicensed drivers.

Those in favor of the police actions argued that uninsured motorists/unlicensed drivers often cause havoc on Southern California roadways. If one of these drivers hits another vehicle and then flees the scene, the driver who got hit (and possibly injured) must foot the bill for repairs and medical costs, if his or her insurance company won’t help.

On the other hand, the draconian punishments for non-DUI checkpoint offenders may distract police from their primary mission of stopping driving under the influence in Burbank (and elsewhere). The practice also seriously hurts people who are just scraping by on the margins of society. Take away these people’s vehicles, argues the other side, and they may no longer be able to hold down jobs. Some may even turn to crime to pay the bills.

Obviously, this blog can’t resolve such a complex and multifaceted issue. But we can provide some basic information to educate Southern California drivers.

For instance, did you know that if you’re pulled over for suspected DUI in Southern California, the police will look for so-called objective symptoms of DUI? These symptoms can include, but are not necessarily limited to:

• Fumbling and stumbling
• Slurred or incoherent speech
• Contradictory stories of where you have been, or what you are doing on the road
• Slow or belligerent responses to officer questions
• Inappropriate emotional reactions to being pulled over
• Smell of alcohol on you
• Blurry, bloodshot, or unusually dilated eyes
• Shifty or slovenly appearance
• Poorly maintained vehicle
• Terrible driving
If you or loved one has been pulled over for driving under the influence in Burbank, it may feel like your world is collapsing around you. Who should you talk to? What might happen to you? What steps should you take to defend yourselves against the charges?

Instead of worrying over these questions ineffectively, take appropriate steps by getting in touch with a qualified, veteran DUI defense attorney, like Michael Kraut of the Kraut Law Group. Attorney Kraut is relatively unique in his field, in that he spent 14 years as a criminal prosecutor (Deputy District Attorney) prior to moving into the field of criminal law. Attorney Kraut is Harvard Law School educated, and he boasts a flexible, strategic vantage that has won him high marks from DUI judges and other lawyers.