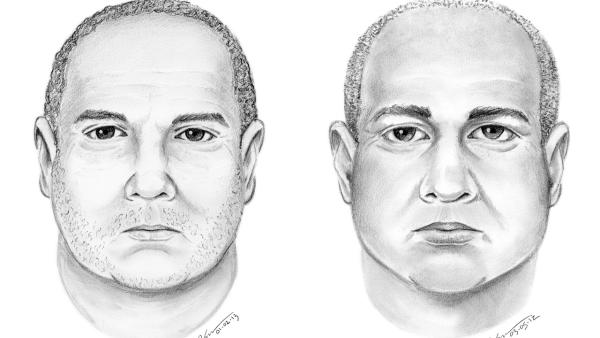 According to a lieutenant for the LAPD, Paul Vernon, “after two years, dozens of sightings, several composite sketches, we got our break in February … Putting the case together was truly a team effort among detectives and police officers across three San Fernando Valley police divisions.”

The big break came after a woman saw a man expose himself at a liquor store and then hop into a van. She smartly jotted down the number of the license plate. Then a second man in a red Toyota exposed himself to her.

She had seen the two guys talking to each other, and her recall of the van’s license plate helped investigators track down and arrest Bucio-Cedeno. The red car apparently belonged to his aunt, who had let her nephew borrow it for long stretches of time. The second individual who perpetuated lewd conduct by exposing himself has not been identified.

What will happen to Bucio-Cedeno?

What sentence will he receive, if he’s convicted of all these Los Angeles lewd conduct charges? Since he stands accused to nearly two dozen criminal counts, stretching over two years, he could be in for a substantial reckoning.

If you’ve recently been arrested for lewd conduct in Los Angeles — or if someone you care about (like a son or brother) has gotten into trouble — you want to deal mindfully with what has happened to you.

The drive to expose oneself to people can be treated. You can learn how to manage impulses better and avoid getting in trouble and putting others in harm’s way. It may not be easy road to hoe, but you can rebound and rebuild your life, even after a disturbing arrest and tough punishment.

The first step in your journey is to find an effective Los Angeles sex crime lawyer to explain your situation and help you understand what options you have to respond to the charges.

Beyond that, you may also want to examine how and why you got into trouble. What triggers prompted you to engage in the dangerous behavior that led to your arrest? What can you do in the future to deal with those impulses better?

Look to the team here at the Kraut Law Group for adept and compassionate assistance for your Los Angeles sex crime defense. Attorney Kraut is a highly regarded and experienced lawyer (ex-prosecutor) who has the wherewithal and resources to meet your legal needs.