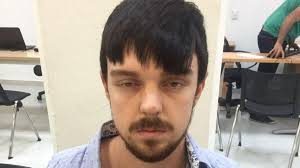 Couch turned 19 in April, which meant the transfer of his case to adult court. Judge Salvant sentenced Couch to the two years for breaking the terms of his parole and told him would have to avoid drinking and using drugs and would have to check in frequently with a parole supervisor. If he violates those terms, Couch could face even more jail time.

California’s felony DUI driving statute (Vehicle Code 23153) says that a DUI driver who kills someone can be convicted of felony DUI if he/she has three or more prior DUI convictions within ten years and/or if he/she violates some other driving law.