According to California Vehicle Code Section 23152(b), a motorist who drives with a blood alcohol concentration (BAC) of 0.08% or higher can be arrested and charged with a Southern California DUI. Often, drivers significantly exceed this minimum number. But how bad can it get? We’re going to discuss the levels of impairment that affect drivers as their BAC levels increase. 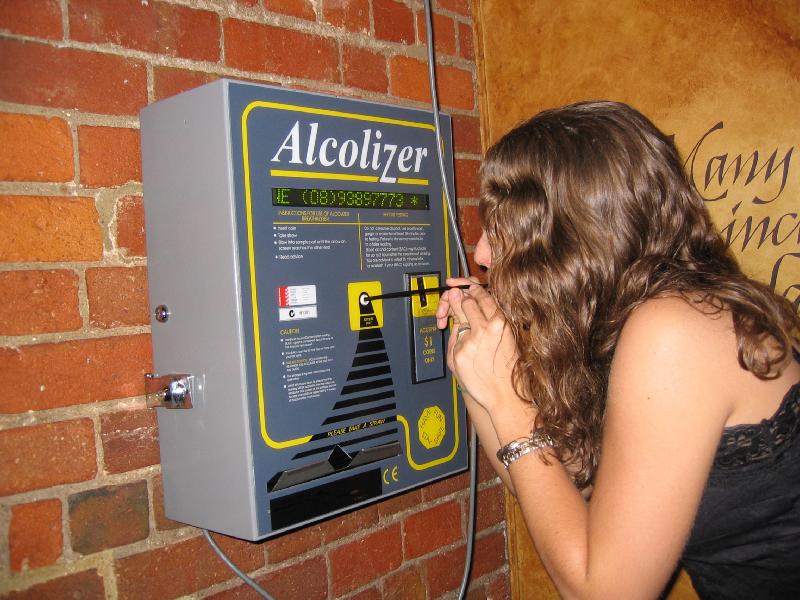 Between 0.03% and 0.05% BAC, reaction time is slow, and certain commercial drivers may be considered DUI at this level. The American Medical Association (AMA) has recommended that states lower their legal limit to 0.05%.

0.08% – As we just discussed, this is the cut-off for Southern California DUI.

0.10% – Most people begin to experience a significant loss of coordination and balance as well as failure of muscle control. Other states (not California) have this marker as their legal limit.

0.17% – According to statistical analyses, this is the average BAC for drivers who get into fatal collisions.

0.20% – At this level, drivers lose control over their emotions.

0.30 to 0.35% – Blackouts, incoherence, and complete disorientation can occur at this level.

0.74% – This is the highest BAC level ever recorded by a hospital in the United States.

0.914% – In December 2004, a Bulgarian man who hit a car was taken to a hospital and measured to have a 0.914% BAC. The doctors were so stunned by this measurement that they tried him with five different tests, which supported this amazing BAC reading.

Since 0.5% BAC is usually enough to lead to death, it’s very rare that people who endure BAC levels of 1% or higher survive, but such incidences apparently do occur from time to time.

How Do Police Test for DUI in Burbank?

One common method is the blood test. This is considered the most accurate method, although, as we will see, it is not necessarily foolproof. A technician will extract blood from a suspect’s vein. The sample is then mixed with certain chemicals, which prevent the blood from clotting, and the blood is then analyzed using series of tests and then sent back to the Law Enforcement Agency for analysis.

Many Things can Go Wrong with DUI in Burbank Blood Tests.

Of course, since blood tests are generally the most reliable methods to test for BAC, if you’ve been arrested for driving under the influence in Burbank (or elsewhere in Southern California), and your BAC blood test comes up positive for DUI, you may need immediate legal assistance.

Look to the Kraut Law Group. Attorney Michael Kraut is a Harvard Law School educated former prosecutor with lots of trial experience. He can help you effectively strategize about how to respond to the charges against you.