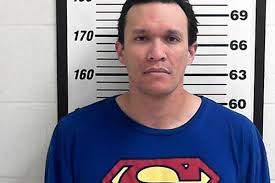 If you or someone you love needs to find a Los Angeles DUI defense attorney, call Michael Kraut of the Kraut Law Group today. Mr. Kraut is a former Deputy District Attorney (ex-prosecutor), and he has tremendous experience defending complex DUI cases. He can help you create a smart and astute defense to your charges.