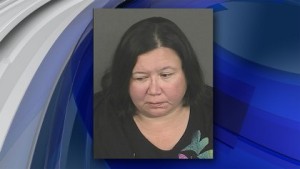 Police had originally charged Wilson with felony vehicular homicide, but she agreed to plead guilty to lesser misdemeanor charges of DUI and careless driving resulting in death. The judge sentenced her to 180 days of home detention. She also has to complete a substance abuse program and pay almost $6,500 in restitution.

The Post’s e-letter writer pointed out the seriousness of Wilson’s crime and her way-over-limit BAC, and said that the sentence “should give renewed hope to drunks all over Denver.”

Pleading guilty to misdemeanor charges instead of risking conviction on a felony charge might have been a good move for Wilson. Under California Vehicle Code 23153 (a) and (b), DUI drivers found guilty of a felony face a minimum of 180 days in jail—and they can spend time in a state prison instead of a local jail.