Shia LaBeouf will not face DUI charges for his car accident in Hollywood this past July. The Los Angeles County District Attorney’s Office stated that there was insufficient evidence to charge the 22 year old star of “Eagle Eye” and the latest installment of the “Indiana Jones” movies. At the time of his accident the Los Angeles County Sheriff’s Department stated that he rolled his truck and seemed “impaired” after the crash. It is well known that immediately after the accident and he was taken to the hospital, where he stayed for several days due to an injury to his hand. While he was there he hired a pre-filing Los Angeles criminal defense attorney. 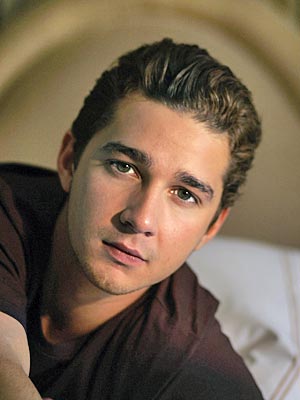 Shia LaBeouf refused a breathalyzer test at the scene of the crash, and was taken to the hospital where he remained for several days. Because the actor refused to take the breathe test, he could face a DMV hearing that could result in his driver’s license being suspended for up to 9 months. But I am sure that because of good solid legal advice and the fact that he hired a DUI defense attorney immediately his license will not be suspended.

The Sheriff’s Department stated that the accident was not LaBeouf’s fault and the District Attorney’s Office is still considering charges against the two other people involved in the accident.