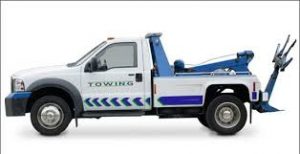 Although the cost of retrieving a towed vehicle can run as high as $175 in Florida, that would still be a bargain compared to the cost of a DUI conviction in California. A first offense will cost a minimum of $400. That doesn’t include court fees, the cost of the mandatory California DUI school and, in Los Angeles County, the cost of installing an ignition interlock device in your vehicle.