Petty theft in Los Angeles or elsewhere is an interesting animal, as far as crimes are concerned. 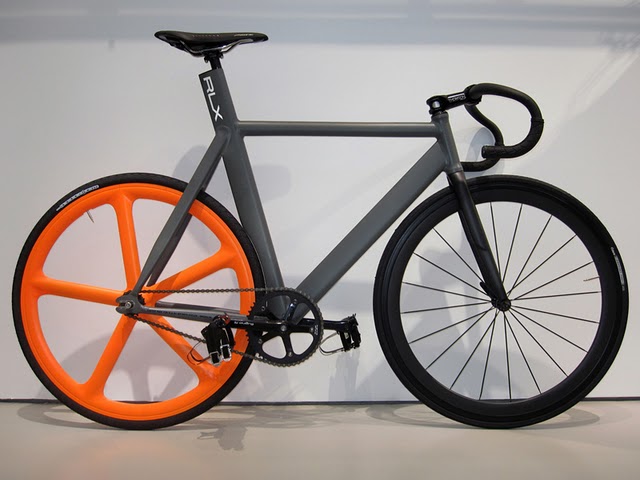 Understand that if you steal a valuable item worth less than $400, you can still face plenty of reprobation per California law. Indeed, if you are convicted of two counts of petty theft in Southern California, the second conviction can actually elevate the offense to a felony, and you could end up spending a whole year behind bars or worse!

So shoplifting and other types of petty theft can be punished quite egregiously.

That said, victims are not always greeted with sympathy in these situations. For instance:

Earlier this month, 43-year-old Jody Rosen, a columnist at Slate.com, a popular online magazine operated by the Washington Post, reported that his custom bicycle had been stolen outside a Brooklyn coffee shop and then recovered, thanks to the help of his friends on Twitter. Rosen wrote a 2,646 word epic post on slate.com describing his ordeal. In his story, he points out that bike theft accounts for over 3% of US larceny-theft cases. Bike theft isn’t nearly as common here in the Southland – thanks to the fact that our city is far more “bike hostile” with small exceptions in places like Santa Monica and the Venice Beach Boardwalk.

In any event, Rosen’s epic tale did not exactly win over everyone’s hearts and minds.
One particularly sardonic response came from popular blog, Die Hipster. This blog is devoted to humorously criticizing the Brooklyn hipster lifestyle. Diehipster’s response to Rosen’s “bike theft and redemption” was, in a word, brutal. The Die Hipster blogger said that Rosen’s article “boiled [his] blood.” Here’s a sampling of the criticism: “A normal New Yorker would just take the loss and deal with it. Bike theft is as normal as anything around here. But being that this is taking place at 2 PM Thursday and Jody has infinite amounts of leisure time, he launched the Twitter campaign to find his bicycle. Naturally his pseudo-creative peers that are aimlessly walking around Union Square in the middle of the afternoon help him find his bike and Tweet him the news which calms this perpetual toddler’s temper tantrum.”

What’s interesting about this back and forth – and what might have relevance for your Los Angeles petty theft defense – is the diversity of dialogue that can emerge online regarding even minor cases.

In other words, let’s say that you stole Tide from a drug store, or you stand accused of stealing jewelry from a mall jewelry store. Depending on what you did and how you did it, there is a small but non-negligible possibility that your case can become a “much talked about” situation – and could even have substantial legal significance.
To that end, if you want to maximize your odds of getting a good legal result, the team here at the Kraut Law Group in Los Angeles has a track record of getting success in even difficult and complicated grand theft and petty theft cases. Connect with us today to get on a path towards resolving your criminal defense situation.