A civil suit has been filed in Los Angeles by the passengers of the SUV that Lindsay Lohan drove the night she was arrested for DUI and drug possession back on July 24, 2007. The story began when Lohan’s assistant and the famous star had an argument. The assistant fled and Lohan jumped into an SUV that had other passengers in the vehicle. As Lohan sped through the streets of Los Angeles giving chase in the SUV, she blew street signs and stop lights. The suit alleges that the passengers were “crying for their lives” and are now suing the star for the fear that they felt. 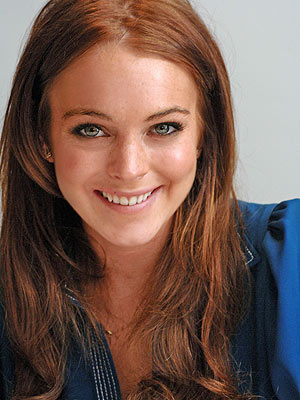 Lohan, who pled guilty after her arrest, has completed a rehabilitation program in Utah. Additionally, she seems to have gotten her life back together, began dating her current girl friend, DJ Samantha Ronson, and is currently working on her new album. The Southern California DUI defense attorney did an excellent job of helping his client get back on her feet.

Critics of those who filed suit ask why the men did not just get out of the SUV during the times when the stopped. The men are seeking $50,000 in damages.