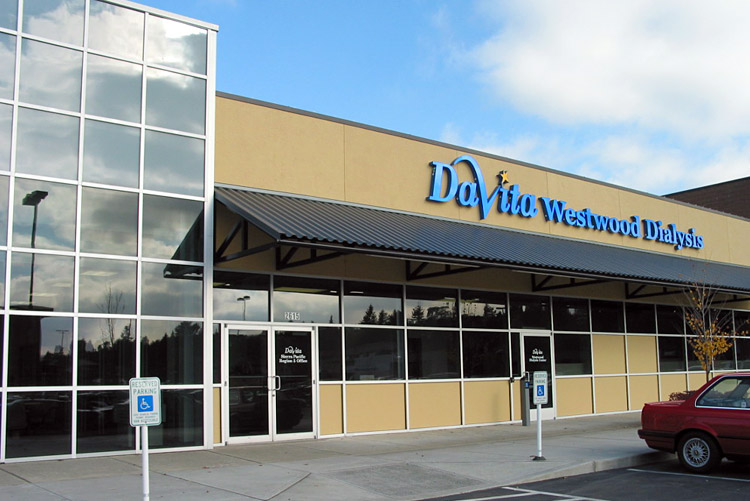 Here’s how Dr. Vainer described the scam to CNN. The company told nurses to give patients dose of an iron drug called Venofor of 100 mg. Per Vainer: “If the patient requires this does once per week, you would administer 100 milligrams, waste nothing and charge Medicare for 100 milligrams… But what DaVita did, instead of charge for one vial, they gave 50 milligrams of this vial and put the residual in the trash… With another vial, the company would give 25 milligrams to a patient and put the rest in the trash, then repeat it with another vile, when one vial could have been given without waste.”

Dr. Vanier and his colleagues were disgusted about this waste, and they complained to the company. But their complaints were ignored, and they were ordered to follow company protocols. Ultimately, the men quit rather than obey. They have now filed a whistleblower lawsuit, per the US False Claims Act, on behalf of the Federal Government. Attorneys for the plaintiffs say that DaVita earned as much as $800 million from defrauding the government – a truly monumental sum.

Of course, if you stand accused of a similar crime, albeit on a smaller scale, you probably have some sympathy for DaVita, and you’re also probably pretty scared about what might happen to you, if the Federal Government comes after you with metaphorical guns blazing.

Will you go to jail? Will you lose your practice? Will you be stripped of your credentials as a doctor, chiropractor, dentist, or other healthcare provider? How will you get clarity on your legal situation, and what can you do to protect yourself and your family from the legal storm?

The team at the Kraut Law Group can help you begin to understand what’s going on and come up with a plausible and smart legal strategy. Mr. Kraut is Harvard Law School educated ex-prosecutor. He has dealt with complex Southern California white collar crime cases, like insurance fraud, on both sides for decades. He and his team can help you figure out what to do next and make better choices.