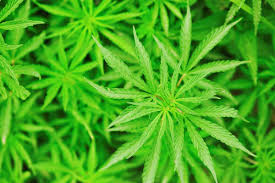 A judge in Kern County has already allowed the use of the swab evidence in a DUI case. In addition, UC San Diego will be researching new marijuana-specific field sobriety tests.

California Vehicle Code section 100-680 defines drugs as “means any substance or combination of substances, other than alcohol, which could so affect the nervous system, brain, or muscles of a person as to impair, to an appreciable degree, his ability to drive a vehicle in the manner that an ordinarily prudent and cautious man, in full possession of his faculties, using reasonable care, would drive a similar vehicle under like conditions.”

Have you been arrested for a marijuana DUI in Los Angeles? Trust the seasoned DUI defense attorneys at the Kraut Law Group to create a strategic response to your charges.