If you smoke medical marijuana and get behind the wheel – or drive under the influence of alcohol in Beverly Hills — you can be charged with a crime pursuant to California Vehicle Code Section 23152(a). Indeed, it doesn’t matter if the marijuana you smoke is legal – even over-the-counter medications or prescription medications taken with a doctor’s order can cause you to violate 23152(a). In the annals of the literature about Glendale DUI, Burbank DUI, Los Angeles DUI, and Pasadena DUI, you can find hundreds of cases involving people getting arrested for driving after consuming totally illegal drugs. 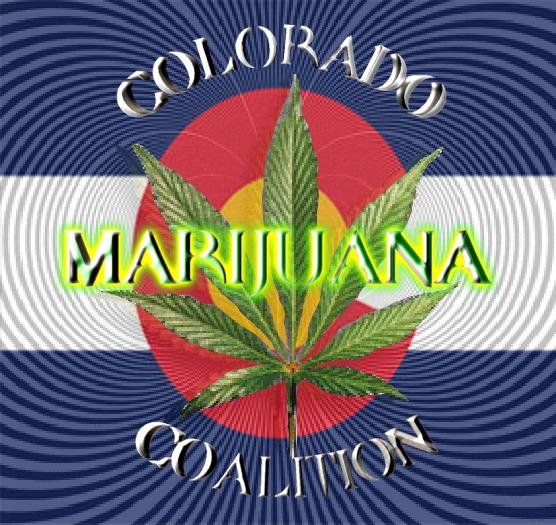 The question about how to measure drug-induced driving problems has obsessed lawmakers and policymakers for some time. The Colorado Senate last month proposed a bill to set a limit for marijuana blood content. But last Tuesday, the CO Senate Judiciary Committee killed that bill — House Bill 1261 — on a voice vote. The Pot DUI Bill would have set a limit for medicinal marijuana drivers – if you had more than 5 nanograms per milliliter of THC in your blood, you would be considered over the legal limit.

A medicinal marijuana advocate, William Breathes, demonstrated that his THC levels remained over that limit — even after he had slept for a full night and abstained from smoking for 15 hours. An occupational medicine specialist evaluated him at that time and declared him to be “in no way incapacitated.”

Advocates of the Pot DUI Bill, such as Colorado Attorney General John Suthers, were furious that the bill died. Said Suthers: “It is dumbfounding that the Colorado Senate could fail to pass a per se Marijuana bill. There are approximately 125,000 Coloradans authorized by state law to use medical marijuana…The Senate’s vote yesterday exhibited not only a lack of concern for the safety of Colorado drivers and pedestrians, but also an inability to lead.”

This policy debate is hugely important, and it’s one that’s not likely to go away, especially here in California, where more and more citizens over the past decade have been using medicinal marijuana to treat problems like glaucoma, chronic pain, and depression and anxiety. If you’ve been arrested for a drug-related DUI in Beverly Hills, a Los Angeles Criminal Defense Attorney, such as Michael Kraut of Beverly Hills’ Kraut Law Group (9107 Wilshire Blvd., Suite 450, Beverly Hills, California 90210 Phone: (310) 550-6935), can provide you with the essential guidance and legal counsel you need.

Mr. Kraut is well regarded by peers and by the media as an expert on the subject of Los Angeles DUI, and he also served for nearly a decade-and-a-half as a prosecutor of drug and alcohol crimes.