On January 1, Cedillo’s Law went into effect, which could reshape the landscape of Long Beach DUI field sobriety tests (and FSTs throughout the Southland). The law is designed to protect undocumented and unlicensed immigrants from being exploited by towing companies. It forbids authorities at FSTs for DUI in Long Beach and elsewhere from towing the car of a driver operating a vehicle without a license. 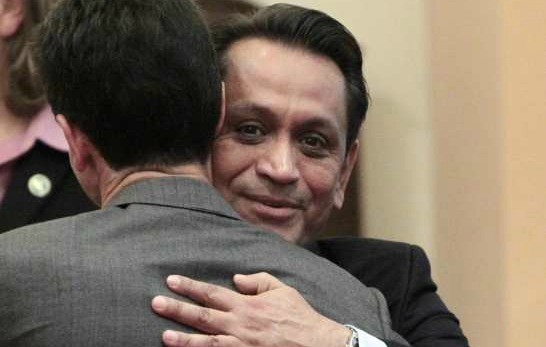 Advocates of the law are thrilled; they point out that towing truck operators exploited the old towing rule, particularly at intersections in East and South Los Angeles. A spokesman for the Southern California Immigration Coalition, Ron Gochez, told the Los Angeles Times: “They know which communities have a higher population of unlicensed drivers…we see it [the current towing paradigm] as a money making scheme off the backs of poor people.”

Cedillo’s Law was opposed by groups like the Los Angeles Police Protection League and by grieving fathers like Dan Rosenberg, who lost his young son in 2011, when an unlicensed driver crashed into him. Rosenberg told the Times: “I have a lot of sensitivity for people who are willing to risk their lives to come to this country illegally…but you can’t do that the expense of others.”

While we can debate the merits of Cedillo’s Law, the fact is that it is now law. Unfortunately, many drivers arrested for crimes like driving under the influence in Long Beach lack a complete understanding of their rights and obligations under laws like California Vehicle Code Section 23152(a) or 23152(b).

Fortunately, you need not struggle through the minutiae on your own. An experienced, thorough, and compassionate Long Beach DUI criminal defense attorney from the Kraut Law Group (444 West Ocean, Suite 800 Long Beach, California 90802 Phone: (562) 531-7454) can be your ally and advocate as you navigate new challenges. Connect with the team here at Kraut Law Group right now to understand potential options and make the most of your defense.